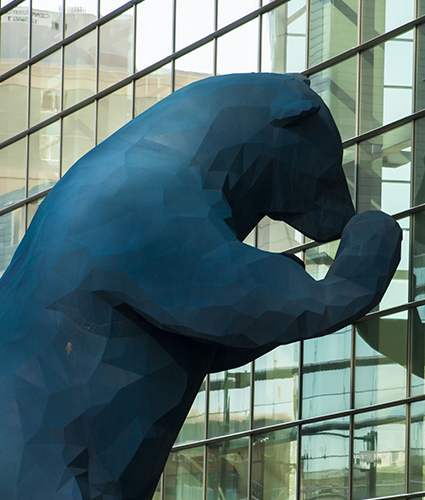 The Perfect Fusion of Video Production and Marketing Expertise

We're a passionate team of accomplished marketers, video producers, video editors and animators with decades of real-world client-side marketing experience. Our video company is based in Denver, Colorado and our office and animation studio is located near the Santa Fe Art District. Our agencies experience ranges from conceptualizing and producing product marketing videos and testimonial videos for emerging brands and technologies to full-scale video-based technical training and on-boarding programs for established national and globally recognized brands. 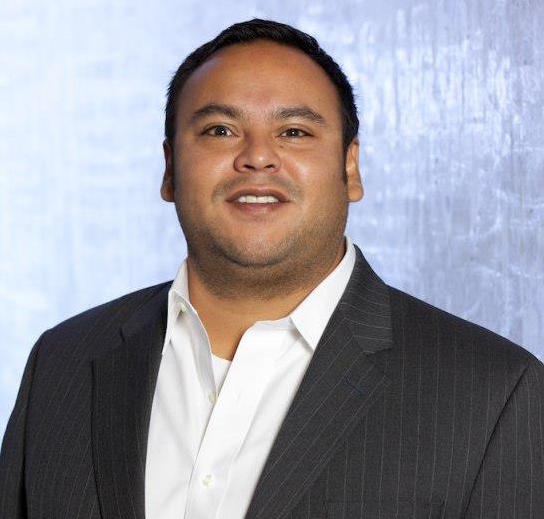 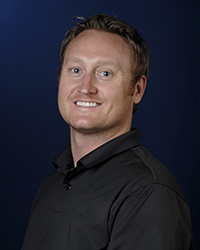 Telideo was started as a side project for co-founder Peter Horton while he was still working as a full-time global marketing strategist in Seattle. During the latter half of his corporate career, Peter was tasked with overseeing the development of a video marketing and communication strategy for one of his previous employer’s core product lines. Unhappy with the video work he contracted out, he took it upon himself to produce the content himself with some help from his childhood best friend, Naren Tichy, in Denver who was formally educated in film, and working as a professional videographer and video producer.

It was the enjoyment and success he received from this experience that led him to continue pursuing video projects on the side before leaving the corporate world to return to Denver in 2016 to take Telideo to the next level by partnering with Naren. Now operating out of the Golden Triangle neighborhood in beautiful downtown Denver, Colorado,Telideo has the creative talent, marketing expertise and equipment capabilities to handle the production of any full-scale video project. 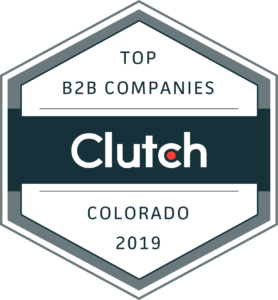 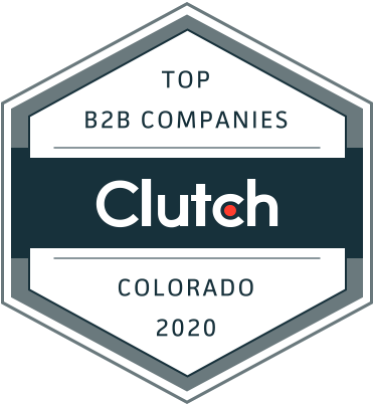 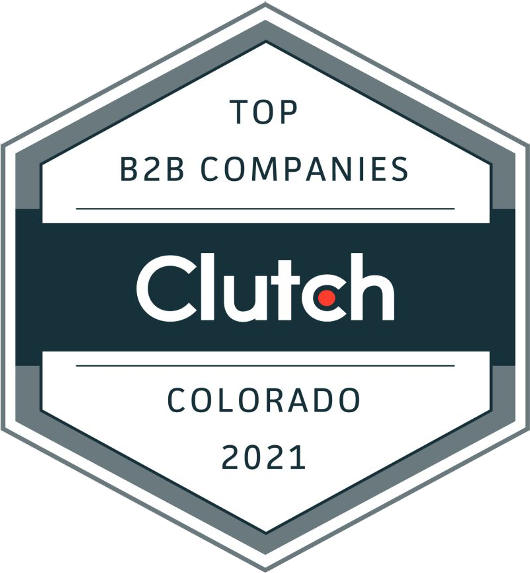 At Telideo we believe that video is the future of content marketing and our mission is to make professionally produced, high-quality and engaging video content accessible to companies and organizations of all sizes.

Giving Back to the Denver Community

Our company has deep roots in Colorado and the Denver area. Empowering the nonprofit, cultural enrichment, and charitable organizations that help support, develop and improve our local communities is a key part of our video production company's culture.

Video is a powerful communication medium and true to our mission statement, we want to make it accessible to everyone, especially the organizations that make the quality of life in our city better for its citizens and animals. We want to put our services to work for not-for-profits that share our philosophies of life, the arts and the overall betterment of humanity by offering them discounted and pro-bono services. We are more than happy to learn more about your cause and how we might be able to help you share your message using video.

In 2020 we partnered with nonprofit Energize Colorado to produce a series of videos for the "Can Do Colorado" campaign to help build consumer confidence in Denver based small businesses during the COVID-19 pandemic. The pandemic has had a detrimental effect on our local business community here in Denver and we felt it was necessary to partner with an organization in 2020 and 2021 that's supporting local businesses through these challenging times.

Check out our highlight reel below.